Entry list confirmed: 30 top stars in seven arenas will team up for a unique live event 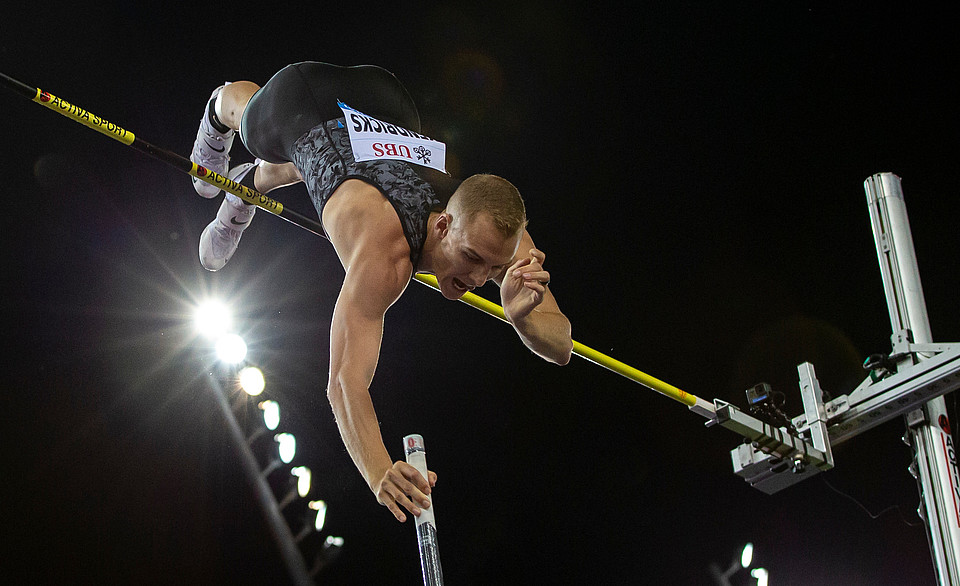 All of the eight events of the “Weltklasse Zürich Inspiration Games” have been finalised. In addition, a three-way competition in the men’s pole vault featuring world champion Sam Kendricks (USA), world championship bronze medallist Piotr Lisek (POL) and Valentin Lavillenie (FRA) will be held.

Four-time European champion Christophe Lemaitre (FRA) will race in Zurich, taking the place of Alex Wilson (SUI) who is still recovering from an injury. In all, the Wanda Diamond League exhibition event includes 30 top stars, who will be competing in eight arenas simultaneously. The 90-minute international programme will be produced and broadcast worldwide by SRG SSR.

What might sound like a somewhat crazy idea will be a unique live event: The “Weltklasse Zürich Inspiration Games” on 9 July combine seven venues. Some of the world’s best athletes will treat fans to a unique, long-hoped-for athletics TV experience. Viewers will get to watch eight competitions with line-ups of three athletes per event. And as always at Weltklasse Zürich, there will be an all-star cast in all of the eight disciplines: The entry lists include no less than 26 Olympic, 62 world championship, and 36 European championship medals.

Both the final entry lists and all venues have been confirmed. Four Swiss athletes and France’s Christophe Lemaitre will compete in Zurich. The additional venues include Aubière (FRA), Bradenton, FL (USA), Karlstad (SWE), Lisbon (POR), Papendal/Arnhem (NED), and Walnut, CA (USA). Letzigrund Stadium will serve as the event’s control centre and start all competitions. Live TV signals will be sent to Zurich, synchronized, and edited for global broadcasting (two-minute delay; split screens) – a technical first in international sports. “We will give our all to present a perfect production of the star-studded competitions. For this reason, we will work with a safety margin to ensure smooth procedures. Our ambition is to set new standards, as always,” says Co-Meeting Director Andreas Hediger. The project was developed in close cooperation by Weltklasse Zürich, host broadcaster SRG SSR, and the timekeeping company Swiss Timing.