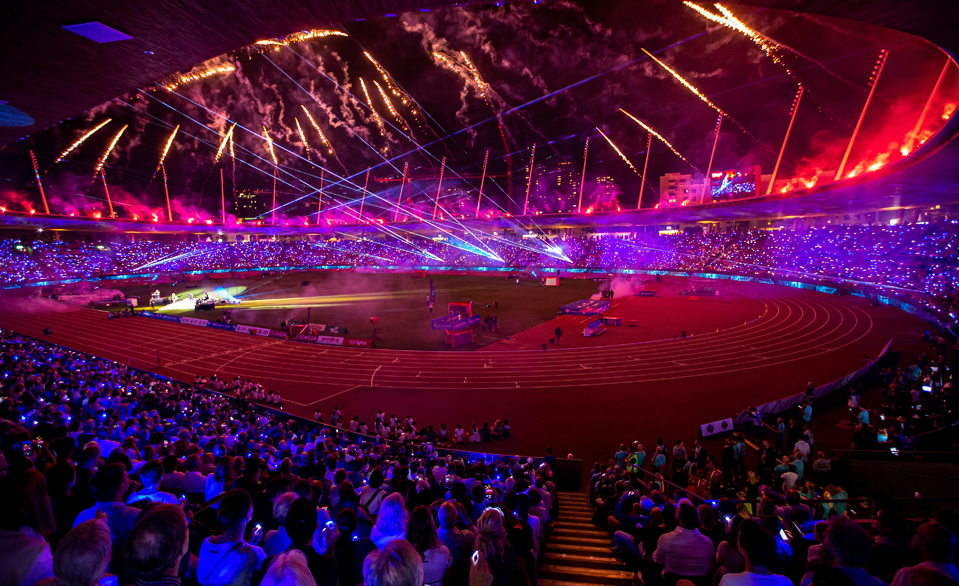 Weltklasse Zürich will be the sole host of the 2021 Wanda Diamond League season finale on Wednesday, 8 September and Thursday, 9 September next year. For the first time, all 32 final events will be staged at two venues – Sechseläutenplatz (Wednesday) and Letzigrund Stadium (Thursday) – of one and the same city. The Wanda Diamond League 2021 includes 13 qualifying meetings and the final events in Zurich.

Sechseläutenplatz and Letzigrund Stadium
Weltklasse Zürich will present the 32 final events at two different venues: On Zurich’s famous Sechseläutenplatz, fans will get to be close to the action, when the world’s best athletes compete for the coveted diamond trophy on Wednesday, 8 September. The plans for a temporary synthetic track around the Opernhaus Zürich and the infrastructure for field events had already been finalised in preparation for the 2020 edition. Promoters will benefit from their preparatory work next year, and they will be able to hold on to the idea of taking world-class athletics to the city centre. Zurich residents, as a result, will be experiencing a truly innovative event and enjoying probably seven Diamond League final events.

The events on Thursday, 9 September at Letzigrund Stadium will probably represent a first in high-level international athletics. In any case, by staging as many as 25 final events at Letzigrund Stadium, the prestigious Zurich meeting will be adding a new chapter to the legendary arena’s 90-year-long history.

SRF to cover events at both venues
As always, the events of Weltklasse Zürich will be covered by the national TV channel. In addition to the live broadcast from Letzigrund Stadium, SRF will produce live coverage of the final events on Sechseläutenplatz for viewers around the globe.