At home on the big stage 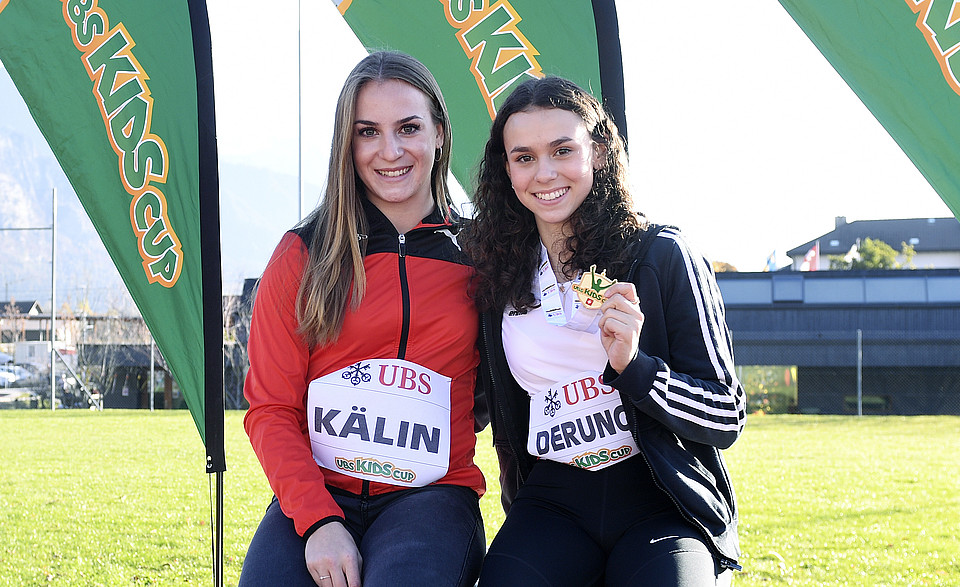 The Munich championships were somewhat of a Helvetian festival. And for Swiss Athletics, they were the most successful European championships ever. Zürich 2014 had yielded one individual title and a bronze medal for the marathon team, while five athletes reached the podium in Amsterdam two years later. In 2018, the Swiss national team brought home four medals from Berlin, and this year, hundreds of Swiss fans were cheering at as many as six award ceremonies in Munich. A result for the history books!

World indoor champion Mujinga Kambundji (30), who rose to fame at Letzigrund Stadium in 2014, claimed the European title in the 200m after winning silver in the 100m. Her triumph came just after Simon Ehammer (22) had started the successful medal hunt. He had already won a silver medal in the heptathlon at the world indoor championships and a bronze medal in the long jump at the world championships weeks earlier. In Munich, he managed to claim silver in his very first European championship decathlon. And he was not the only member of the “golden” UBS Kids Cup generation to claim a medal: Ricky Petrucciani (22) took silver, and heptathlete Annik Kälin (22) and 100m hurdler Ditaji Kambundji (20) both won bronze – medal premieres that added more joy and glory to the Swiss team’s Munich experience.

Team members who were born in 2000 and 2002 have one thing in common: They all grew up with UBS Kids Cup events. Annik (a winner in 2013, 2014 and 2015, Simon (who placed 2nd in 2015) and Ditaji (3rd in 2017) all once stood on the podium in the series’ national final, which is held at Letzigrund Stadium two days after the meeting every year. This time – on Saturday, 10 September – it will be their turn to present “the stars of tomorrow” with medals and diplomas, their turn to serve as role models.

Launched by Weltklasse Zürich, Swiss Athletics and Leading Partner UBS in 2011, the UBS Kids Cup has become the largest and most important youth sports initiative in Switzerland. Together with “Generation Zürich 2014”, which includes Mujinga Kambundji, the lighthouse project has prompted an athletics boom and, at the same time, has created a sustainable foundation for the future.

Nearly 1.5 million participations have yielded nearly 70 medals at major international youth championships so far. Now, the likes of Ehammer and Kälin are taking to the big stage. To ensure that the success story continues, UBS maintains its comprehensive commitment for athletics in Switzerland – for UBS Kids Cup events, for the national team of athletes, and for Athletissima Lausanne and Weltklasse Zürich. UBS has acted as main sponsor of the two Diamond League meetings for more than forty years.