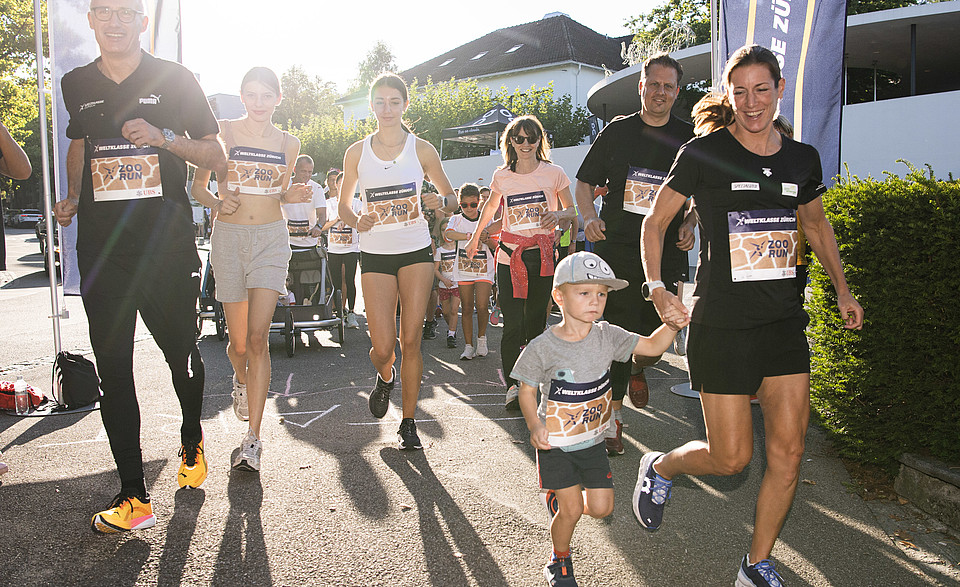 Athletics fans, sports enthusiasts and families had the opportunity to become active, get inspired and become part of unique experiences prior to this year’s season highlight, the Wanda Diamond League Final at Weltklasse Zürich (7 and 8 September).

Presented by UBS, the new Weltklasse Zürich series of pop-up events included 16 activities in and around Zurich throughout the meeting week. The venues included the lakefront, the city centre, Letzigrund Stadium, Zoo Zurich and also The Circle at Zurich Airport. The entire city seemed to have caught the athletics fever.

Weltklasse Zürich again also happened in the heart of the city – on Sechseläutenplatz, right next to Zurich’s beautiful lakefront – with the world’s best athletes taking over from the fans participating in the pop-up events earlier in the week. “The main idea behind the pop-up events is to provide fans with several opportunities to become active and involved, to experience new facets of Weltklasse Zürich. We wanted to go beyond the stadium, to reach and inspire as many people as possible in the run-up to the two competition days. The first edition of our pop-up event series was a great success,” Christoph Joho, Weltklasse Zürich Co-Meeting Director, said.

In various masterclasses, including one with Olympic champion Nicola Spirig, participants learned about extreme pressure and how to deal with it. Others enjoyed one of several runs with Swiss marathon record holder Fabienne Schlumpf. The combination of interesting topics, inspirational speakers, the opportunity to become active and spectacular locations turned the various events into highlights. The Weltklasse Zürich Zoo Run, which led families through the zoo after hours, and the UBS Kids Cup Experience at Zurich Airport, which included running, jumping and throwing, proved particularly popular.