Five Things To Know About the Wanda Diamond League Final 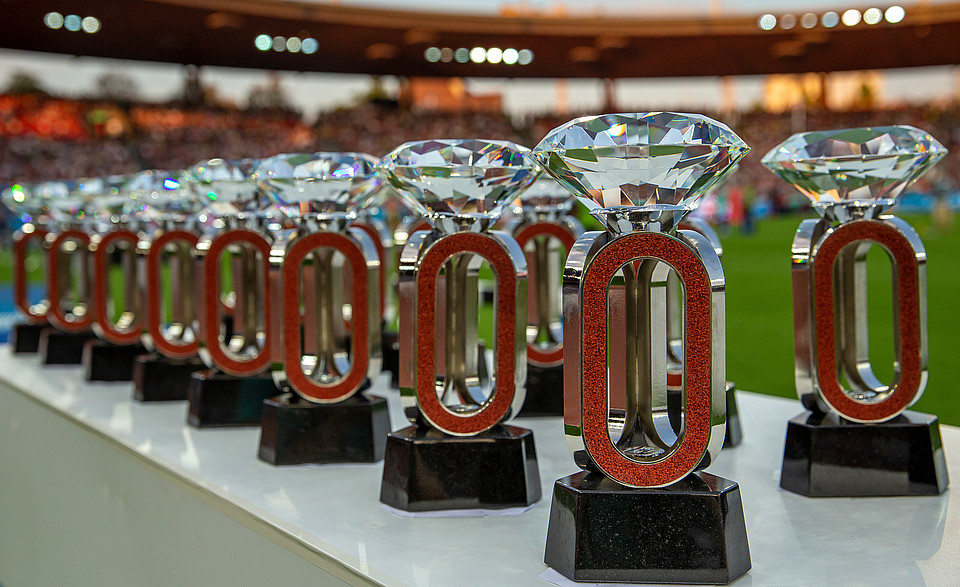 The Wanda Diamond League Final is here! As the world’s best athletes prepare to battle it out for another major global title in 2021, here is everything you need to know about the two-day event in Zurich.

The Diamond League Final will take place in one city for the first time in the series’ history in 2021, with all 32 Wanda Diamond League champions to be crowned in Zurich on September 8th and 9th. The bumper season finale will take place across two days in two different venues. The shot put, long jump, 5000m and women’s high jump finals will be held at the Sechseläutenplatz square on the shores of Lake Zurich on the Wednesday evening, while all other events will be on show at the Letzigrund Stadium the following night. While the city event is new ground, the Letzigrund is familiar terrain: it has co-hosted every single Diamond League Final since the series began in 2010.

Some of the biggest superstars in world athletics will be battling it out for the Diamond League title in Zurich, but none of them are in on name alone. All of them have earned their place in the final with consistent performances throughout the course of the Wanda Diamond League season. Since the season opener in Gateshead back in May, athletes have battled to earn qualification points over the course of 11 series meetings. Eight points are awarded to each race winner, seven to the runner-up, six to the third-place finisher, and so on and so forth. In each discipline, the athletes with the most points at the end of the season qualify for the final.

After a season-long struggle, it is all or nothing in the final. The winners of each discipline in Zurich will be crowned Wanda Diamond League champion and awarded US$30,000 in prize money. Even more importantly, they will each get to take home the coveted Diamond Trophy. A 4.8 kilogram, 35 centimetre high masterpiece designed and produced by Swiss jeweller Beyer, the trophy is one of the most recognisable in world sport. The middle section represents the track, while the cut-glass “diamond” on top stands for the brilliance of the champions.

While city events are nothing new in the field disciplines, Zurich 2021 will be the first time that a track race has taken place outside the stadium in a Diamond League Final. The 5000m finals on Wednesday evening will take place on a 560-metre long, temporary track on Sechseläutenplatz. In the throws and horizontal jumps, meanwhile, athletes will compete using the classic format. The Final 3 format, which had been trialled throughout the season, will not be used in the Wanda Diamond League Final.