With its 2020 edition, the world’s most prestigious athletics meeting is entering new spheres: As host of the final event of the Wanda Diamond League, Weltklasse Zürich will stage 24 events (instead of 16 as in previous years). There will be three days of competition – and three venues: Sechseläutenplatz, the city’s famous square by the lake, Zurich Main Station, and Letzigrund Stadium.

One month after the Olympic Games in Tokyo, and ten days after the European championships, all eyes of international athletics will turn to Zurich, where Weltklasse Zürich will have the honour to host the sole final event of the Wanda Diamond League, the worldwide series of 15 meetings. For the very first time, champions will be crowned in as many as 12 women’s and 12 men’s events.

Weltklasse Zürich will have a unique opportunity to celebrate the oldest Olympic sport on a new level and to bring the athletics action even closer to fans and spectators. True to the motto launched by the Weltklasse Zürich song last year, new emotional souvenirs will be created, souvenirs athletes and fans will treasure for a long time.

24 finals from Wednesday to Friday

Weltklasse Zürich 2020 will get underway on Wednesday, 9 September, on Zurich’s famous Sechseläutenplatz. The first day of competition will include five official Diamond League finals and will showcase many fascinating facets of the sport – the sophisticated technique of the world’s best female high jumpers, the force and momentum involved in the men’s shot put, the explosive power of long jumpers. For the first time ever, both the women’s and the men’s 3000m finals will be held outside a stadium. Long-distance stars will be running their laps on a specially installed track in the city centre instead of Letzigrund Stadium. Quite exceptional.

The competitions on Sechseläutenplatz will allow Zurich residents and visitors to experience athletics from up close. Similar to Weltklasse Zürich at Zurich Main Station, fans will have free access to a standing area. In addition, the programme of events designed by the Zurich promoters will integrate students, families, and people with disabilities. More detailed information regarding all activities of the day and on seats available on the temporary stand will follow in May.

The second day of competition on Thursday, 10 September, will be a particularly vibrant matter: Cool sounds and 3000 onlookers will provide the energizing backdrop for the men’s pole vault at Zurich Main Station. The majestic ticket hall will no doubt be filled to bursting point with energizing vibes. The show will be about aerobatics as always, but this time around, it will also involve a Diamond Trophy and a bonus of 50 000 US dollars.

The traditional meeting at Letzigrund Stadium on Friday, 11 September, will conclude the Diamond League final event. The legendary arena has served as an apt stage for the annual gathering of national and international athletics stars. The crowd – 25 000 excited and knowledgeable fans – are part of its fame. This year, they will get to watch as many as 18 finals, they will be enjoying post-Olympic and European championship showdowns and Swiss highlights, and they will be taking home new precious souvenirs.

SRF to cover events at all venues

TV viewers all over the world will be able to enjoy a very comprehensive live coverage of Weltklasse Zürich 2020. SRF, Switzerland’s national TV channel, will show the finals at Letzigrund Stadium, all five competitions on Sechseläutenplatz, and the pole vault show at Zurich Main Station.

Media conference on Sechseläutenplatz event on am 4 May

Planning competitions on Sechseläutenplatz involves preliminary work and evaluations. At a media conference on 4 May, Weltklasse Zürich will present details with regard to technical aspects of the competitions and to the programme of events for schools and families. Media representatives will receive invitations for this media conference in due time. 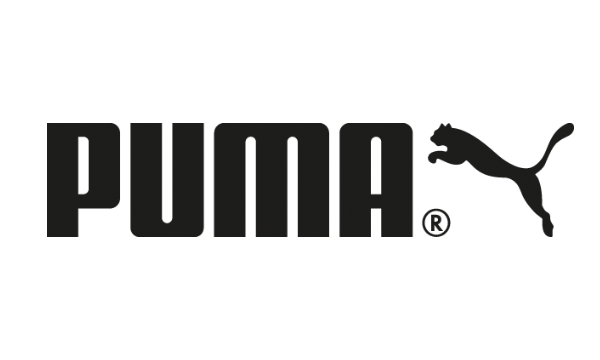