One month after the Olympic Games in Tokyo, and ten days after the European championships, all eyes of international athletics will turn to Zurich, where Weltklasse Zürich will have the honour to host the sole final event of the Wanda Diamond League, the worldwide series of 15 meetings. For the very first time, champions will be crowned in as many as 12 women’s and 12 men’s events.

The traditional meeting at Letzigrund Stadium on Friday, 11 September, will conclude the Diamond League final event. The legendary arena has served as an apt stage for the annual gathering of national and international athletics stars. The crowd – 25 000 excited and knowledgeable fans – are part of its fame. This year, they will get to watch as many as 18 finals, they will be enjoying post-Olympic and European championship showdowns and Swiss highlights, and they will be taking home new precious souvenirs. 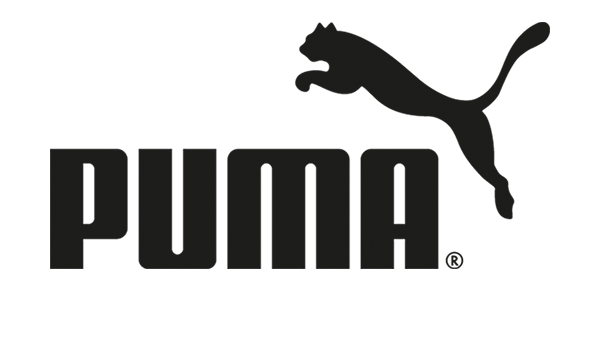